This is the third year I have completed Tara Lazarre’s StoryStorm Challenge to generate 30 new story ideas (one a day) in the month of January. Though Tara’s challenge is focused primarily on picture books, I use the month to generate ideas for board books, non-fiction, young fiction and even MG and the odd YA – I don’t judge, who knows what opportunities might arise in 2020 – but around 80% are always solid PB ideas.

At the beginning of February, I load all my ideas into an idea database (see previous post) – so I don’t forget where I jotted them all down, to see what I’ve got – 56 this year, I’m pleased with that.

Before I list the ideas I think have potential, I take a look at the patterns in my creative thinking.

I have a good 15 or so ideas I think are unique (or have a unique take on a popular theme) and I don’t already have something like it in my portfolio.

So which ones should I write?

I’ve learnt that a winning story has a lot of strings to its bow, so I need a way of analysing them as dispassionately as possible. 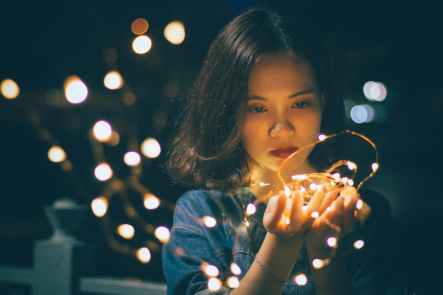 Photo by Kha Ruxury on Pexels.com

I mark each story idea against each of these criteria – marking 1, 2, or a 3 if the concept really has the potential to nail it, and then I use the Excel ‘Sort’ function to rank the  totals.

Some story ideas don’t do as well as I thought they would, which may just mean they need more creative thinking time, so I won’t discount them, I’ll let them brew for a bit.

The top five, however do standout – they all have important universal themes – and are going to take some serious research, structuring and word trickery to pull off.

Perhaps that in itself is a lesson – if an idea ticks all the boxes – I have to sweat the hard stuff – in the end, those stories are more likely to receive attention and less likely to be written by someone else – well, at least not all of them.

My StoryStorm month of idea generation.

I’ve just finished StoryStorm, an annual challenge where participants pledge to write down a story idea a day for the month of January. There’s a daily blog post to inspire and lots of giveaways from mentors.

I’ve always kept a notebook of ideas (on my iphone) and I’ve never worried about where the next idea might come from, they just pop up every now and then. I had about 30 or so ideas in my notebook from over a two-year period.

I’m surprised and pleased to report I have generated 60 ideas!

There are only 5 ideas I’ve borrowed from my previous list and I’ve evolved them all in some way.

Some ideas are no more than a catchy title, some are emotions, some are common childhood scenarios I’ve never seen in a picture book. Others are a whole paragraph of questions and what ifs; another is about fun formats or styles I should try. I even took a photo of a newspaper article. Two ideas were repeated unknowingly but the second time with a new twist, so I’ve kept them. Sometimes, I just wrote ideas about where to get ideas.

Looking down the list, I have ideas that suit adult short stories, a contemporary women’s novel, middle grade and non-fiction. But mostly Picture Books because that’s what I love to write. I didn’t filter anything, I didn’t judge, I just wrote them down.

So now, as I look down my list and begin to evaluate, I notice something interesting.

The first decent idea I had for a picture book was No.10. It’s one of those, ‘I can’t believe no one has covered this before,’ stories – no one has, I’ve checked.

My second good idea is No.19. It has scope to be more than a PB, a big concept that is current and original and I get a fizz of excitement just thinking about it.

Then I don’t hit on a concept that immediately feels like an original story until No.34 (this is why you shouldn’t stop at 31!)

And then they come thicker (but not faster). In every 10 ideas noted, there are three I immediately feel have strong picture book potential.

At the time of writing this, I have finished drafting No.54 and started No.56 because the titles are fun and sum up the story in a nut shell, and I know this is what picture book publishers are looking for.

These are the six things I’ve learnt from StoryStorming:

I’ll be back next January, and in the meantime, my idea list remains open for business.

Thank your Tara Lazar and everyone at StoryStorm 2018. 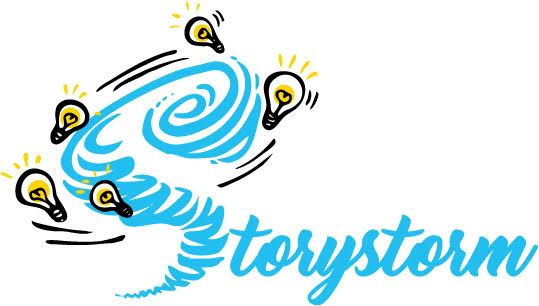 Writing for Kids (While Raising Them)

A Certain Point of View

A blog for all things picture book!